Twitter music video promotion has incredible potential. However, there are some basic principles which need to be learned and applied so that your video meets the needs of those unique Twitter video viewers.

As you most likely know already, successful YouTube music video promotion requires high quality sound production. If the sound quality of a YouTube video is low, it’s pretty much a deal breaker. 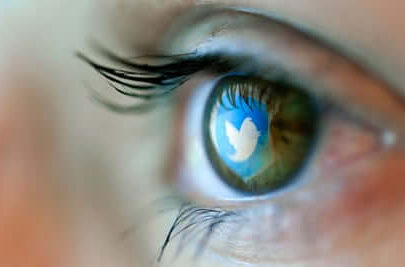 However, with Twitter videos it’s the visual aspect that is key. Specifically, the way in which you can emotionally engage the eyes of the passing glancer and convert them into a clicker and a viewer.

Whereas YouTube is one giant focus fest, Twitter is one giant distraction fest. Become familiar with the power of a short video of less than a minute, get used to displaying visual imagery at the start of a video that elicits an immediate emotional response in the person watching, and get to know what video looping is and how to use it to your advantage, then you’ll be ready to buy Twitter views. 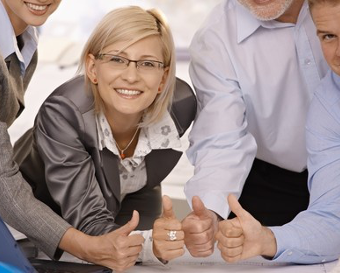 We are Video Views International, the world's leading viral video agency, and this website represents our music video promotion division. Ever since we began building, buying and taking over viral social communities well over a decade ago, we have become renowned as music video promotion specialists across all major markets.
As the global leader of viral video marketing across YouTube, Vevo, Facebook and Instagram, we serve numerous artists, labels and celebrities on all continents in several languages including English, Portuguese, Spanish, French, German, Dutch, Polish, Japanese, Croatian and many more... even Jamaican Creole!